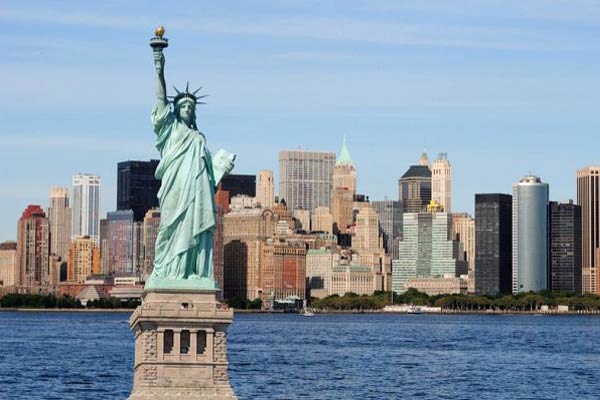 As we all know that the Statue of Liberty is one of the major attractions for the visitors, located on the Liberty Island in New York Harbor in the New York City. Her official name is ‘Liberty Enlightening the World’ but people around the world know her as the Statue of Liberty. The statue was a gift from the people of France to the People of United States and it was designed the by the French sculptor Frédéric Auguste Bartholdi while the architects were Gustave Eiffel, Richard Morris Hunt. There are so many new and interesting facts about Statue of Liberty that we have listed below.

When was the Statue of Liberty Erected?

Statue of Liberty was officially unveiled on October 28, 1886 and was given to the United States by France as a symbol of friendship between the two great nations. When the statue of Liberty was complete it was shipped to the New York City, disassembled into 350 pieces and it took 4 months to reassemble the Statue again.

35 New and Interesting Facts about Statue of Liberty

For visiting the Statue of Liberty:

Above is a list of few new and interesting facts about Statue of Liberty in New York.

Plan your visit soon to this iconic monument!

What is Midterm Election in USA

Note: Get a Business Website Free with Free Company Emails to build a Strong Online Presence like other 10,000 Small Business Owners. Get started Free!