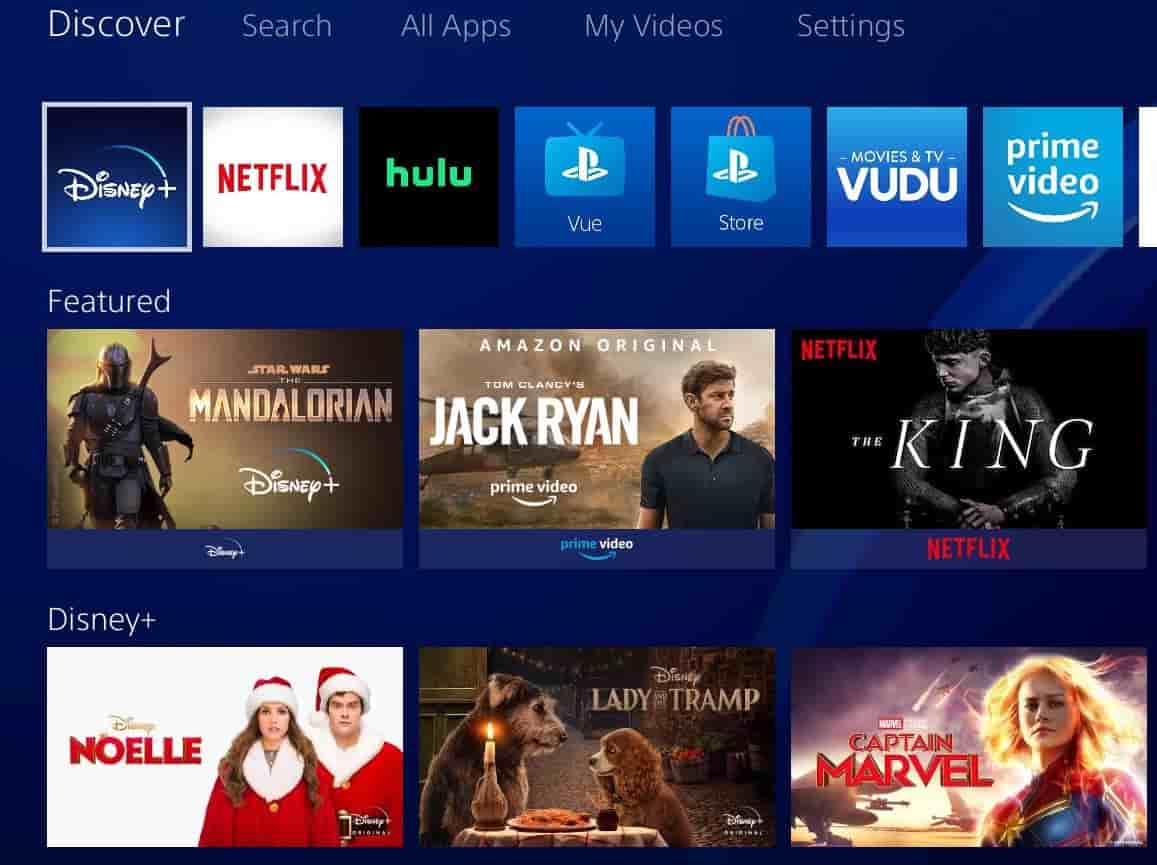 A new online streaming service Disney plus has been launched and will compete with Netflix, Hulu, Amazon Prime, and the many other services jostling for control of your TV. Disney+ has brought TV and movie content for the viewers from Walt Disney Studios and Walt Disney Television. Learn more below about how the Disney+ streaming service works, including the shows and movies that will be included, how much is the subscription cost, how to signup for Disney+ and are there any bundles available.

What is Disney+ (Disney Plus)?

If you are a Disney fan then it is a perfect on demand streaming service for you, whether you’re a Marvel geek or an animation lover. The service is especially suitable for those who have children and want to immerse themselves in the vast world of Disney. If you’re someone who always ends up searching for Disney shows and movies on another streaming services then you might want to consider subscribing to Disney Plus because it holds all the original content in one service.

“Disney Plus Review by CNET: The streaming service for the young and young at heart.”

What shows and movies can you watch on Disney+ (Disney Plus)?

Disney+ comes with all the movies and shows that have already been released in the past. So, you can access all four Toy Story movies, learn about the world around you through a Nat Geo documentary or live a lighter moment with an episode of The Simpsons. You can access classics like Snow White along with recent hits like Black Panther with a Disney+ subscription.

Disney+ will also include all-new, exclusive original series, such as a Star Wars TV series, a retelling of Lady and the Tramp featuring Tessa Thompson and Justin Theroux, and a new perspective on the familiar objects in our lives through The World According to Jeff Goldblum. A Disney+ subscriptions brings along a strong lineup of original content from the world of Disney which makes Disney plus a strong contender among already existing streaming services.

How much does Disney+ cost and it’s subscription plans?

Disney+ subscription comes with an affordable cost of $6.99 per month, or $69.99 per year ($5.83/month). This low price includes hours of entertainment spanning many different genres and interests, and best of all, it’s all ad-free. Before you’ll be charged, you get a seven-day free trial of the service.

When was Disney+ launched?

Disney plus was launched on November 12, 2019. In the meantime, you can sign up for updates on the Disney+ preview website.

Comparison of Disney+ with other on demand streaming services?

Other popular streaming services such as Netflix and Hulu offer a wide array of movies and TV shows for entertainment but Disney+ is much more focused Disney content and offers TV shows & Movies only from the world of Disney. Since, Disney produces TV series, Animated Movies as well sci-fi thrillers, you won’t feel bored of what Disney has to offer. It is difficult to find someone who isn’t a Disney fan whether a child or an Adult in some capacity and there’s something for everyone such as a TV series or a Movie and Disney plus subscription costs are also affordable for all at just $69.99/month.

Here’s a complete comparison between Netfilex, Hulu and Disney+ by CNN.

How you can sign up for Disney+ (Disney Plus)?

You can sign up for the service on the Disney+ website. However, you can also signup for a Bundle that costs $13/month and comes with Hulu and ESPN+. Here are the full instructions on how to signup for a Disney plus, Hulu, ESPN+ bundle.

Commission for a Car Salesman

Bed Bath and Beyond Closing Stores